Jake is a native of Kitsap County, spending most of his years in the Bremerton and Silverdale areas. One of his favorite things about Kitsap is that it consistently remains a place where people, nature, and technology merge. In his free time, Jake enjoys video games, DnD, comics, watching anime, reading fantasy and sci-fi books, and (according to him) “pretty much everything nerdy.” He has one pet leopard gecko named Delilah and hopes to expand his pet family by including a hognose snake soon.

As a long-time resident, he’s well in tune with the local communities that make up his home, and he enjoys supporting the businesses that maintain them. More than just about anything else, Jake loves learning new things and solving problems which makes him an exceptional team member. He’s currently working on getting his Google IT Professional Certification.

Jake has a personal tie to his favorite nonprofit program, Christmas Angels, since it helped his family when he was younger. He lives by one of his favorite quotes, which is “It’s your life, so rise up and live it.” 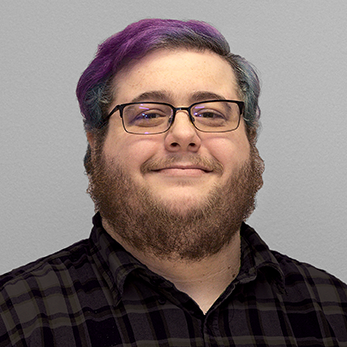